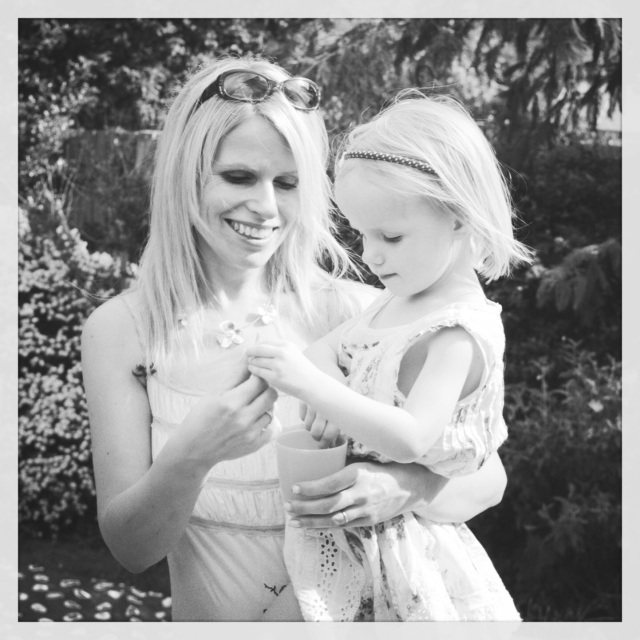 After we waved goodbye to the boys at the school gates this morning, Clemmie and I had a leisurely walk back home. It was another beautiful, sunny day but the house seemed almost eerily quiet and it hit me that next year I will be at those same gates waving off not two but three kids. I still can’t get my head around the fact that kids here in England start school so early. The boys are both autumn babies so they were nearly five when they went into Reception class but Clemmie’s birthday is in July so she will have just turned four, which seems so very young. She starts preschool in two weeks’ time but that will only be 12 hours a week so just enough time for me to go to the gym, do a bit of blogging, and attempt to keep on top of the housework.

But if the last few years are anything to go by, I know that September 2014 will be here in just the blink of an eye. And then (with no more babies on the horizon) it will be time for me to really figure out what I want to do with the rest of my life… An exciting but also slightly daunting prospect.

6 thoughts on “Just the Two of Us”